Ferrari is a car brand that is synonymous with exotic, luxury and performance supercars. The types of people that would typically own and drive a Ferrari tend to be the well-off, considering that the cheapest brand new Ferrari that you can buy (the “California”), will set you back around £152,000. 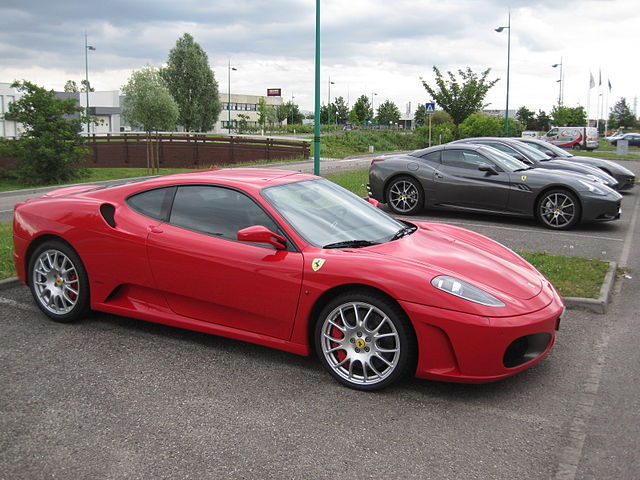 That sort of price is about the amount for a typical mortgage on a 3-bedroom house, and you normally have around 25 years to pay them off, whereas people that buy a Ferrari tend to pay for it in cash! Apart from stealing one, winning one, or being given one for free, is there a more affordable way to get your hands on that iconic Ferrari styling and performance? Well there is – sort of.

Many people in Britain have taken car modification to the extreme and created their very own Ferrari replicas, using their own cars as the basis for such a transformation. It is a fun and creative way to get people’s attention, but is it a good idea to undertake such a mammoth project? Here are the pros and cons of buying or building a Ferrari replica:

Pros and cons of owning a fake Ferrari

These are just some of the benefits to buying or building your own replica Ferrari. But of course there are also some negative points about such a car:

If you have decided that having a fake Ferrari is not for you, and you have the cash to buy the real thing, then you should head down to the Ferrari showroom facelift at Jardine Motors.

5 STUPID things everyone does to speed up their computer

Coolest features in iOS 11 that you will love

What fundraising management options are possible through Blackbaud?