Gadgets are all around us in the 21st century, whether it be televisions that let us surf the web, games consoles that let us play music and videos, or smartphones that let us navigate remote control drones in the skies above.

One thing that gadget geeks and non-gadget folk have in common is that they need to be able to tell the time. There are of course all sorts of different shapes and styles of watches, but what if you want a watch that appeals to your inner nerd?

We take a look at 5 super cool watches aimed especially at tech geeks! 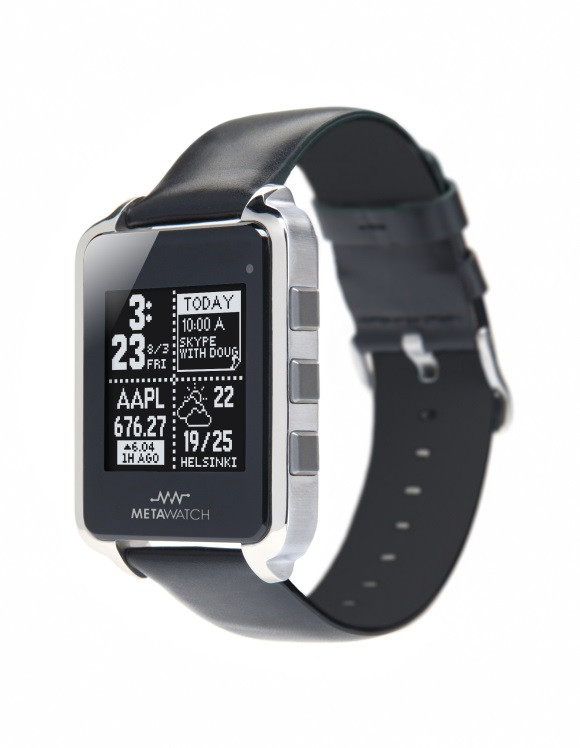 This futuristic MetaWatch FRAME watch is a water-resistant “smartwatch” designed to complement your iPhone or Android smartphone. It supports dual-mode Bluetooth connections, and with it you can check your messages, see who’s calling you, play some tunes, find out what the weather is going to be like, and more!

It will also soon feature Facebook and Twitter integration, as well as the ability to run cycling and running apps too! Who said that wristwatches only just had to tell the time? 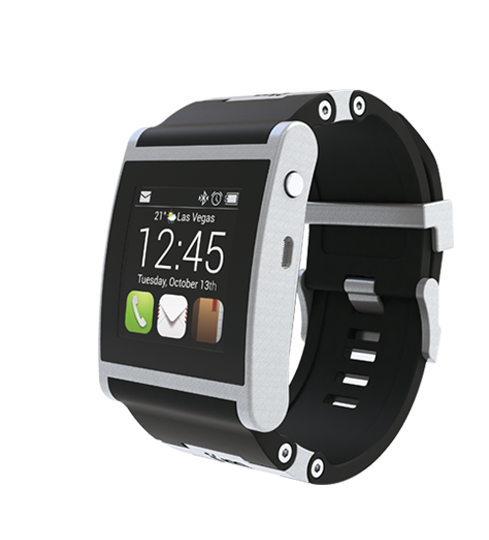 The great thing about smartwatches is that if you have your smartphone in your pocket or on your desk and you’re walking somewhere, you can still find out about any calls, text messages or emails straight from your smartwatch!

The I’m Watch helps you to do just that. With this next generation smartwatch, it can do a lot of things that your smartphone can do. We think that in the future, smartwatches might make smartphones redundant, with people everywhere talking into their wrists! 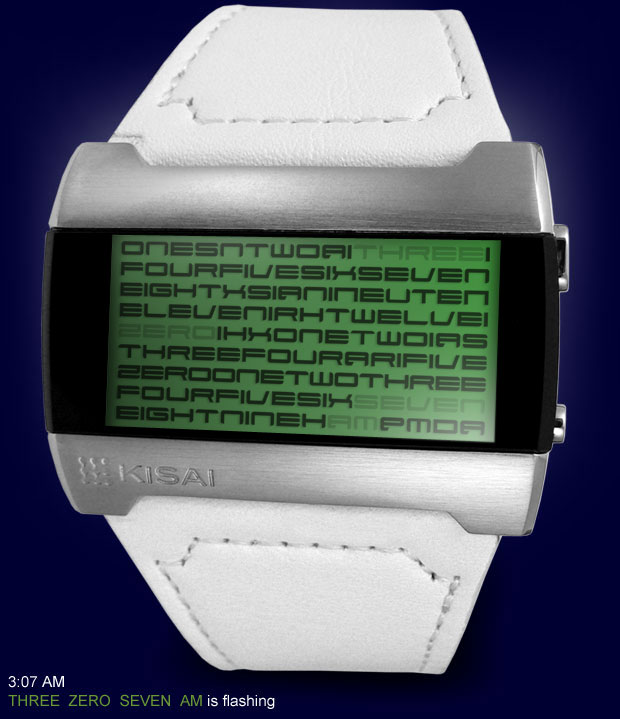 Available from the Tokyoflash website, the Kisai Kaidoku LCD watch is a little different to your standard watch in that instead of using hands for hours and minutes, or numbers on a digital display, it has words written on an LCD display that flash up the time.

So for example, if the time is 3:07am and you’ve just come home from a night out on the town (or seeing as you are probably a geek, a LAN party), the time would be displayed as “THREE ZERO SEVEN AM”. 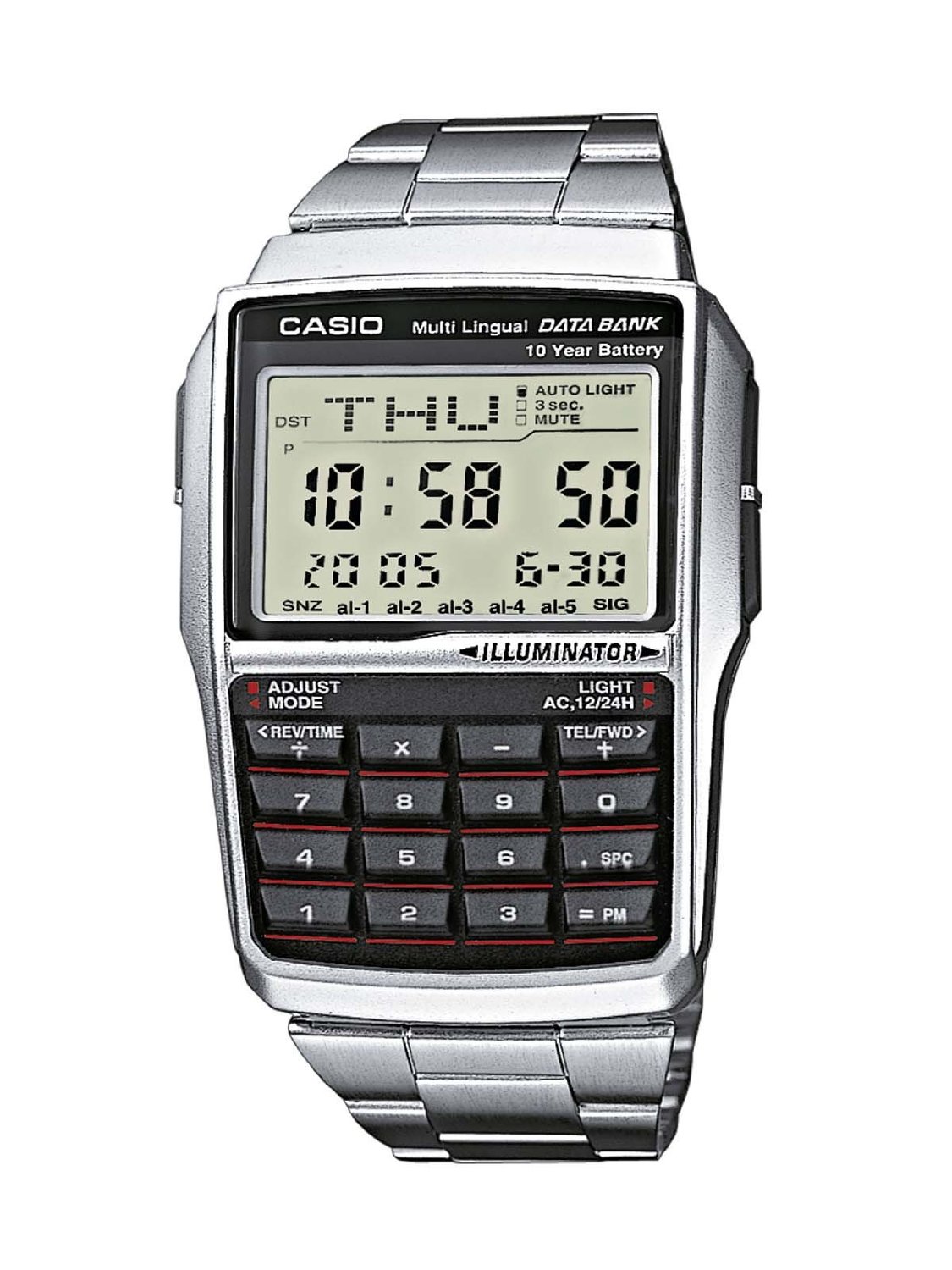 The Casio brand name is synonymous with all sorts of electronic gizmos and gadgets like music keyboards and calculators. And on the subject of calculators, the Casio DBC32D-1A has one built into it!

Now you no longer need to walk around with a calculator in your pocket, because your wristwatch takes care of your complex mathematical problems for you! 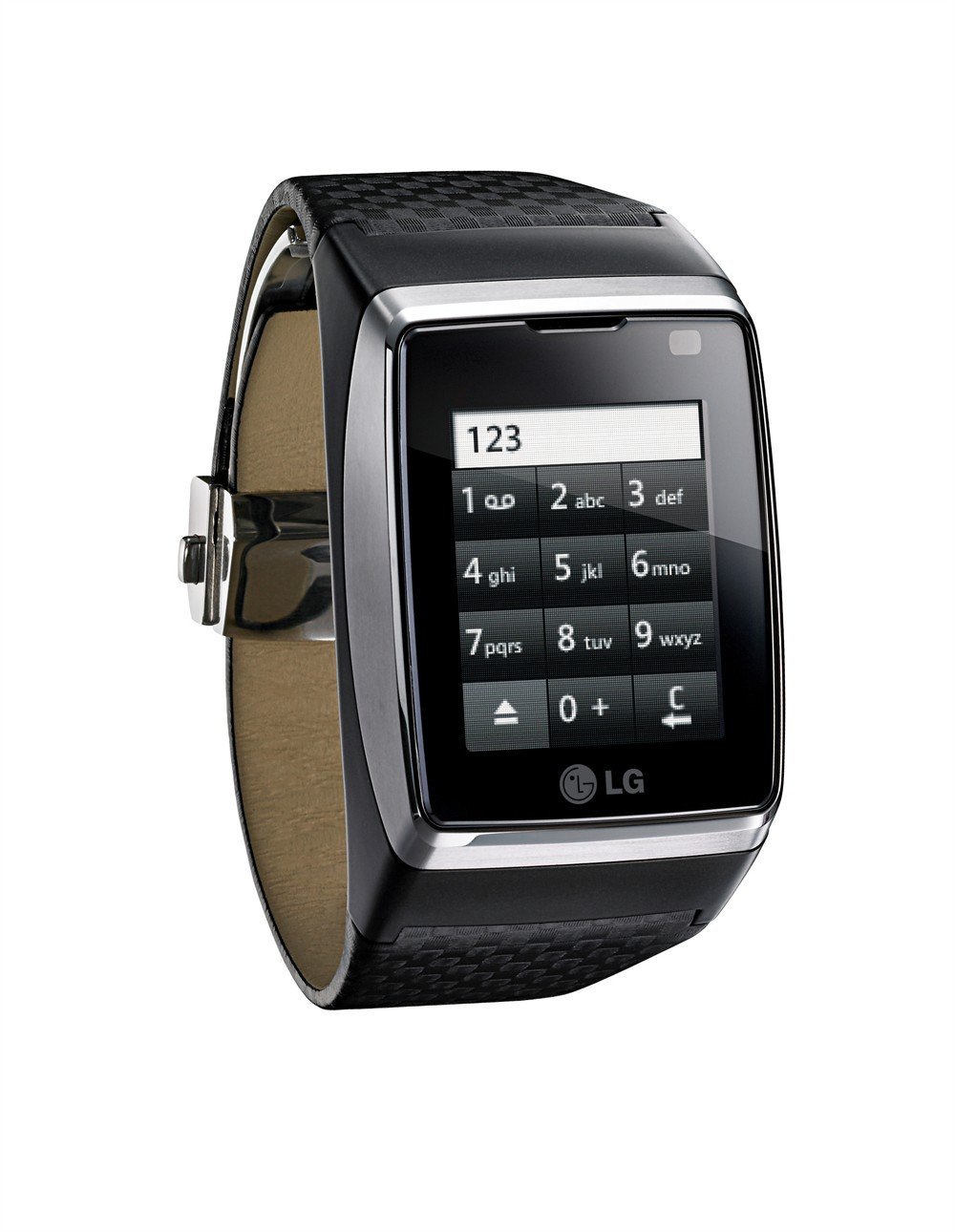 OK so these other smartwatches might let you do things that a smartphone can do, but what about a smartwatch that actually is a phone?

Well that is where the LG GD910 watch phone comes in! It has a touchscreen display and boasts such features as making and receiving calls (obviously), video chat, quad-band connectivity, and get this – it can even let you watch videos and listen to music on MP3 format too!

Company Of Heroes: All You Need To Know To Rule The Game

The Unexpected Advantages Of A Notebook

Coolest features in iOS 11 that you will love

10 Must Have Gadgets for Travelling