Each year, there are plenty of new gadgets released to entice the public into buying the latest and hottest technology on offer. These exciting new products and innovations of technology often set the bar for gadget manufacturers to aspire to, and help improve existing products for.

Check out this list of the 5 most wanted gadgets for 2013! 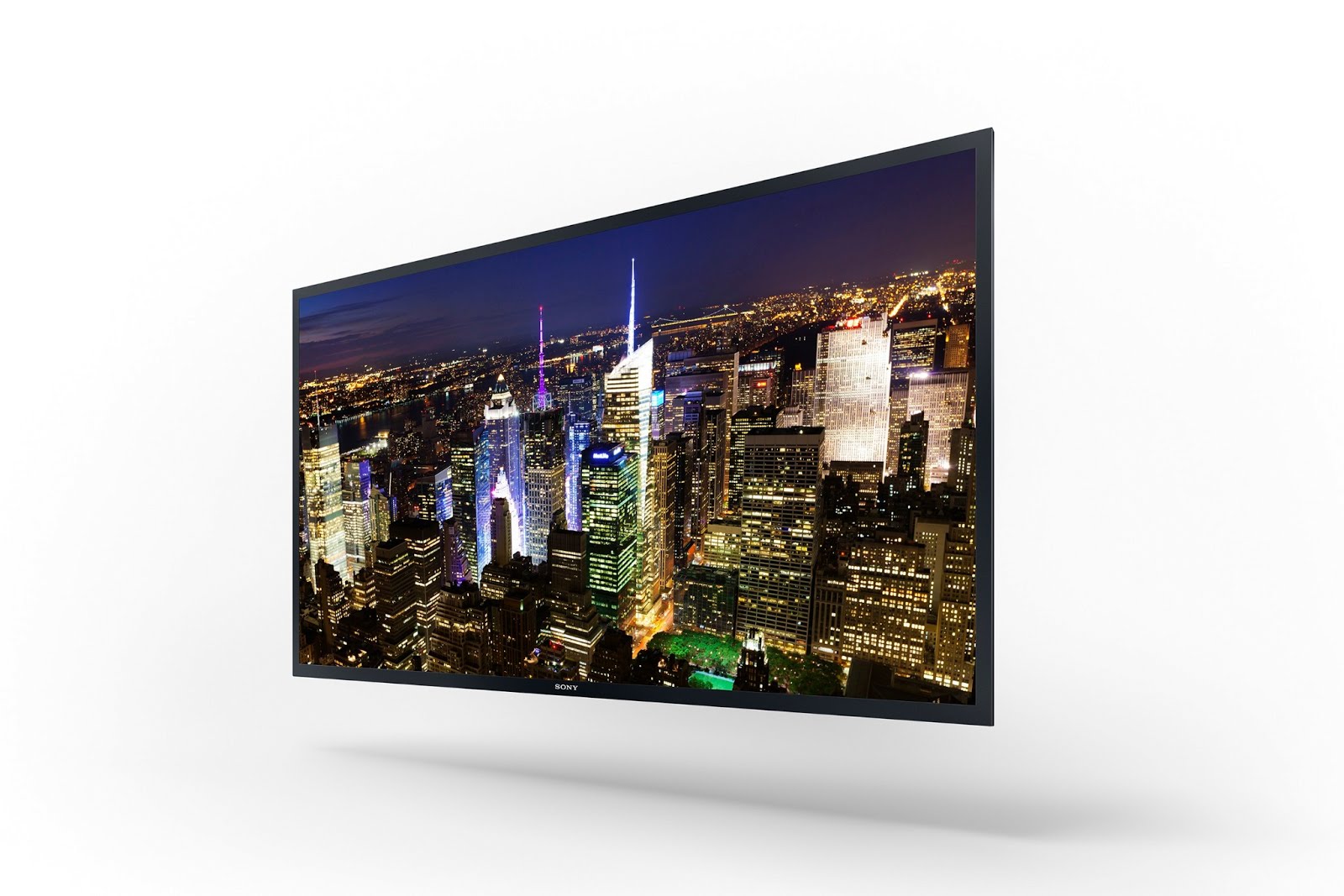 The Japanese electronics giant is known for producing technological innovations, one of the most popular that everyone will know of is the Sony Walkman produced in 1979, which revolutionised and pretty much kick-started the portable media player market.

Since 2005, they have been producing widescreen, high-definition televisions under the BRAVIA brand name. Sony already produces ultra-high-definition 4K televisions but in January at the International Consumer Electronics Show (CES) in Las Vegas, United States, the company were demonstrating a prototype 4K television made with organic LEDs (OLEDs).

The 56-inch television boasts a native resolution of 3,840 x 2,160 pixels and utilises oxide semiconductor TFTs and their own Super Top Emission technologies, which has a high aperture ratio and enables light to be extracted efficiently from the structure’s OLED layer. The OLED panel was jointly developed with a Taiwanese company named AU Optronics Corporation.

Availability: to be confirmed.

Google have developed some innovative products in their time, and the Google Glass is no exception. These specially designed specs let the wearer interact with their environment and the online world in a whole new way.

Essentially a mini computer that you wear, it offers the ability to take and share photos and videos, you can pair it with a Bluetooth mobile phone to make phone calls (it doubles up as a Bluetooth headset), get street directions, and even email people from it.

Availability: to be confirmed, out late 2013. 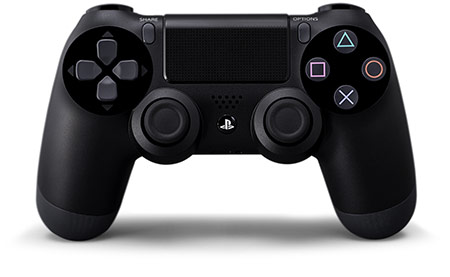 Sony’s next generation games console, the PlayStation 4 or PS4 for short, is set to be released sometime in 2013. Details are still a little sketchy as the games console giant hasn’t released full details on their new console as yet (we don’t even know what it looks like yet), but we have some details to share with you.

A new DualShock 4 controller is also introduced with the PS4 which utilises Bluetooth wireless connectivity, and a six-axis motion sensing system. PS4 games can also be played on the PS Vita using Remote Play.

Availability: to be confirmed, out late 2013. 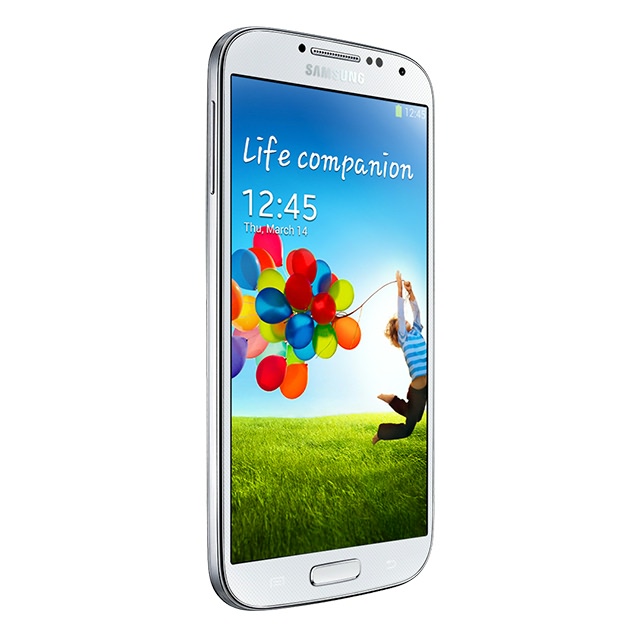 The latest generation smartphone from Samsung, the Galaxy S4, is a serious contender in the smartphone market and offers to give the Apple iPhone 5 a run for its money.

Featuring a 5-inch full-HD super AMOLED screen, this Android based smartphone utilises a 1.9GHz quad-core CPU; 2GB RAM, and comes in a variety of storage options. A 13-megapixel camera lets you take stunning quality images, while a 2-megapixel front-facing camera is perfect for video conversations with your friends and family.

Available: out now, priced for free on certain mobile contracts, or £580 SIM-free. 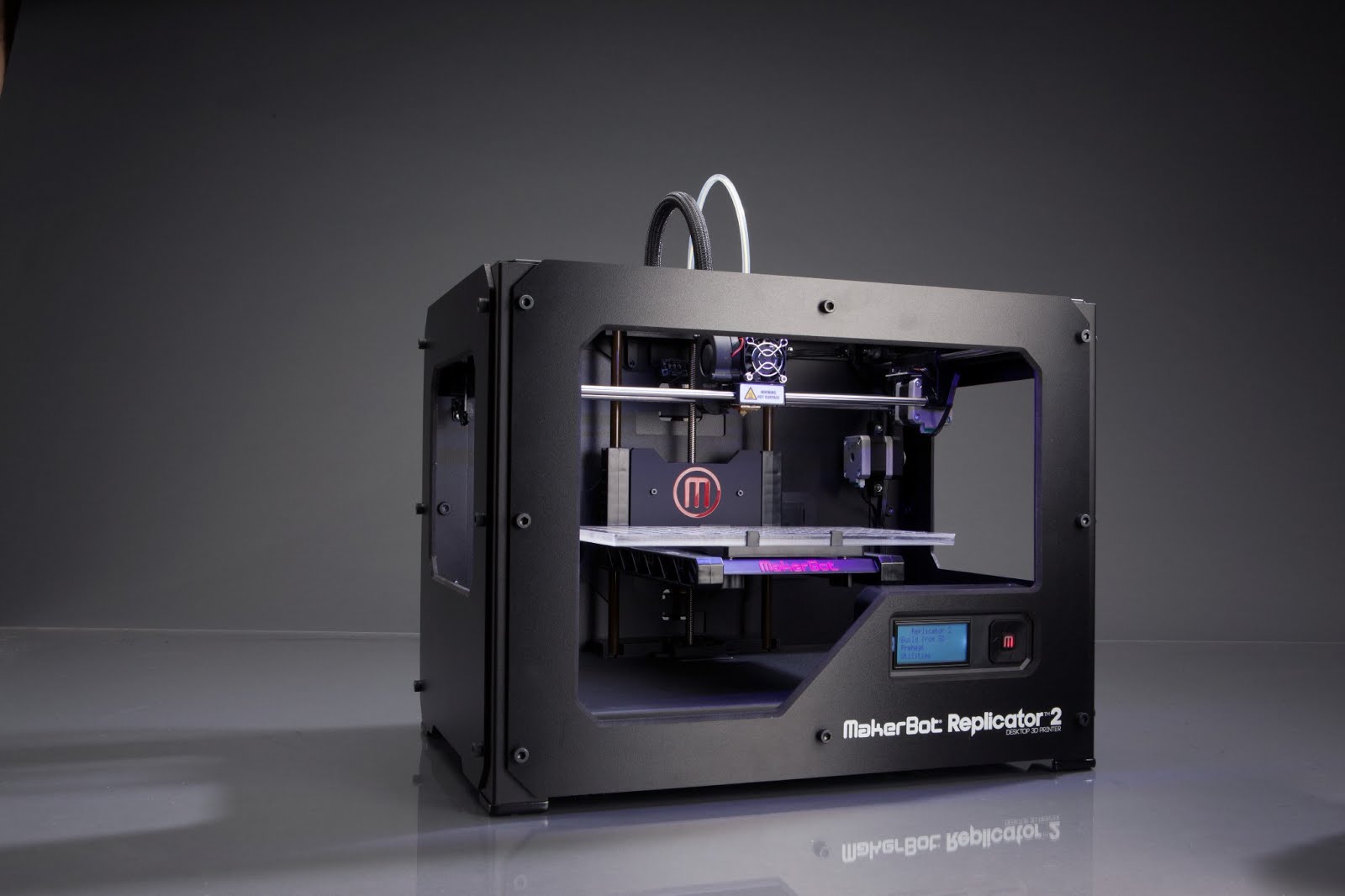 Although the first 3D printer in the world was created back in 1984, things have progressed since those days and it is now possible to buy your own affordable 3D printer.

The Makerbot Replicator 2 is the best desktop 3D printer on the market. Packing a resolution capability of 100 microns and a huge 410 cubic inch build volume, it is the easiest and fastest (not to mention most affordable, you might just need a quick loan) 3D printing tool for making professional quality models.

10 of the Worlds Most Expensive Kitchen Gadgets

How to Get Endless Entertainment From Your Mobile Devices

3 Benefits to Using Technology in Day to Day Business

Why clean the windows registry?